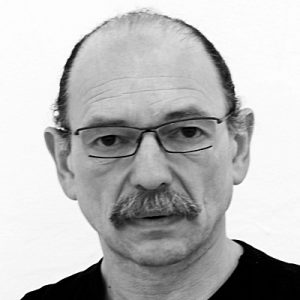 Bio: Boris Berlin born in 1953 in Leningrad, Soviet Union (now St. Petersburg, Russia), where he got design education. Since 1983 lives and works as a designer in Denmark. Received numerous design awards and is represented in design museums around the world. Curated, designed and participated in design exhibitions and lectured in several design schools.