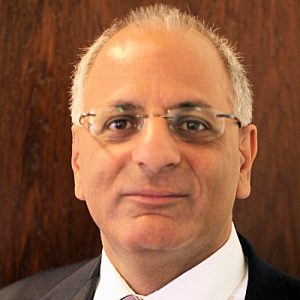 Navigating in a “new world order”: Robust diplomacy in an era of multitude challenges and opportunities – the Israeli case.
Language: English

Bio: Benny Dagan has been serving as Ambassador of Israel to Denmark, since December 2017.
Before arriving in Denmark, Mr. Dagan served for five years as Deputy General of the Foreign Ministry of Israel and Head of the Foreign Ministry’s Center for Political Research.
Mr. Dagan’s several postings abroad include Ambassador of Israel to Sweden (2008-2012).
Benny Dagan holds a B.A degree in Middle East History and Political Science from the Hebrew University of Jerusalem.