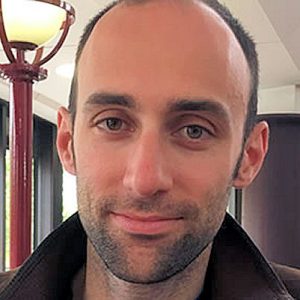 In an uncertain world, is Turkey still a safe haven for Jews?
Language: English

Session: Turkey and Europe have a history of contradictions: once a feared military enemy, it was more recently the first line of defence against communism and prophesied as the first Muslim-majority member of EU. The story of Turkey’s Jews is similarly volatile: once a haven for those fleeing Spain, the community today is eroding rapidly. Casual antisemitism is rife — especially in government.

This session will explore how the Jewish community lost its voice in Turkey and why, to outsiders, Turkey is such a difficult country to understand.