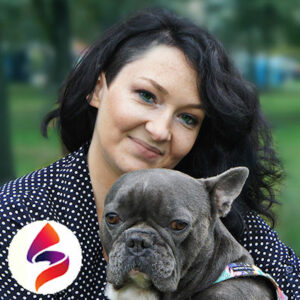 Płaszów: Green space or site of memory? Do we have to choose?
Language: English

Session: The site of the former concentration camp in Krakow (founded upon two Jewish cemeteries) has become a green oasis in a rapidly urbanizing city. Dive into one of the most fascinating and nuanced discussions about commemoration